Are you looking for a professinal deck and fence services in Ashburton?

Deck Services we offer in Ashburton

Fence Services we offer in Ashburton

Do you have an existing deck you like to refresh or restore? Viccon Deck & Fence could help you out! We know decks from top to bottom.! First, let’s specify your issue by clicking on one of the very common problems homeowners in Ashburton, Melbourne:

Help us to fix these fence painting related issues in Ashburton, Melbourne 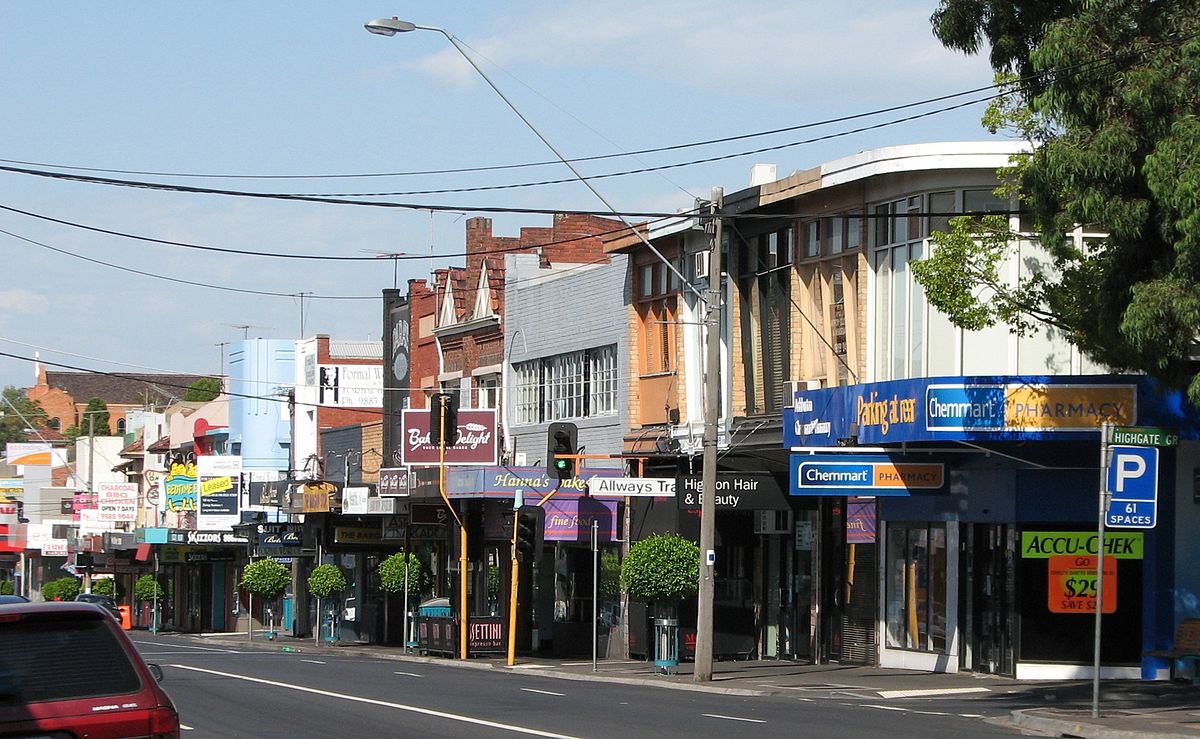 Ashburton has an active strip shopping centre along High Street near the railway station. Nearby is a large Catholic church, St Michael’s. The Ashburton Catholic parish was separated from Glen Iris parish in 1946 and a Catholic primary school opened that year. The present church was built in 1955. Ashburton Park and Warner Reserve have modern indoor and outdoor swimming pools and associated facilities. Along Gardiners Creek there is the Malvern Valley golf course.

The small shopping centre in Victory Boulevard, Alamein, was reduced to one convenience store by 1997. Opposite the shops the Alamein primary school (1950) had been closed, and the land given to housing. The new houses are in colonial, federation and modern two-storey styles, offering a contrasting opulence to the functional postwar Commission housing.