Are you looking for a professinal deck and fence services in Bentleigh East?

Do you have an existing deck you like to refresh or restore? Viccon Deck & Fence could help you out! We know decks from top to bottom.! First, let’s specify your issue by clicking on one of the very common problems homeowners in Bentleigh East, Melbourne:

Help us to fix these fence painting related issues in Bentleigh East, Melbourne 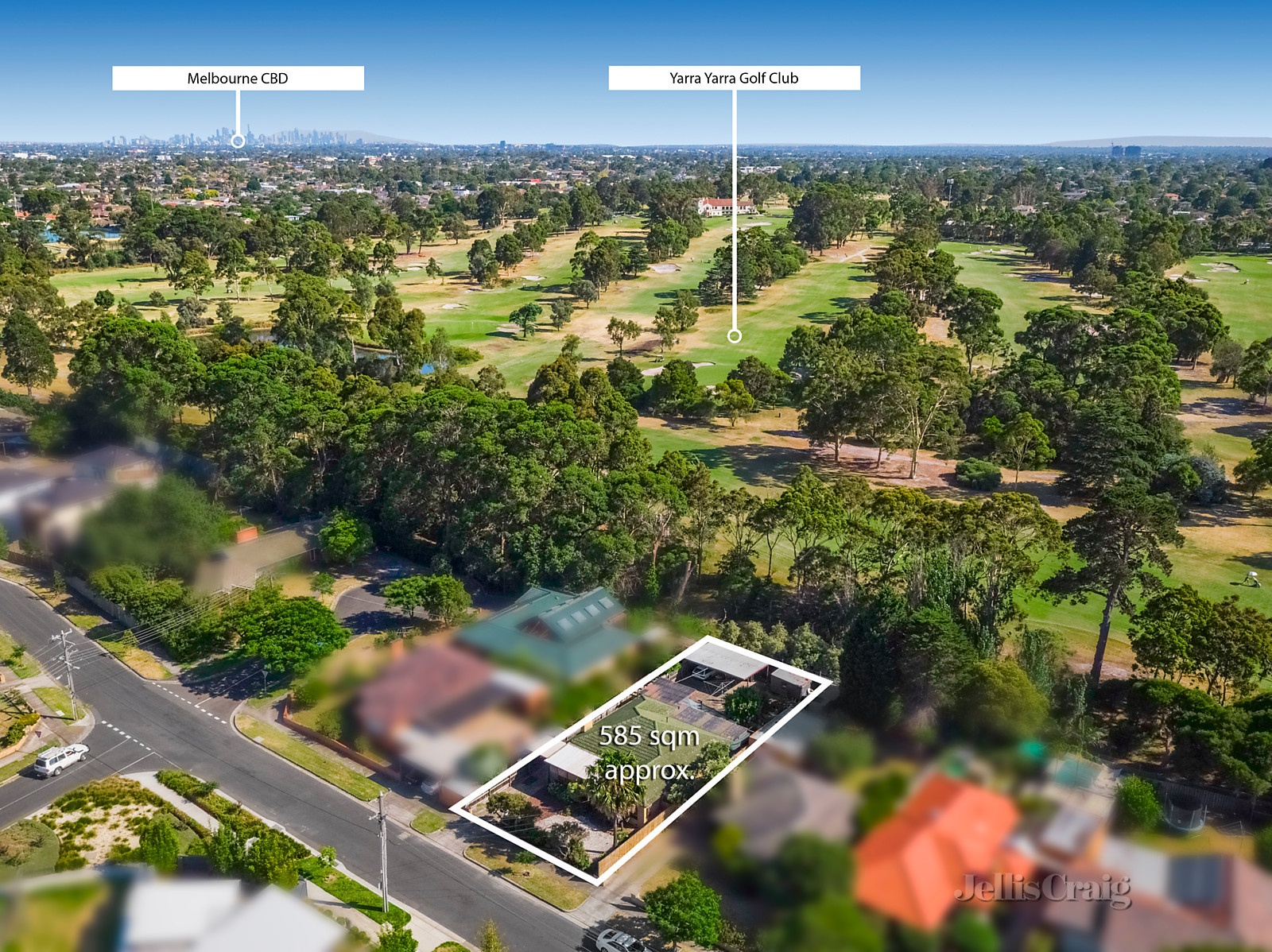 Bentleigh East is a suburb in Melbourne, Victoria, Australia, located 14 kilometres from the CBD. Its local government area is the City of Glen Eira. At the 2016 Census, Bentleigh East had a population of 27,635 up from 25,925 in 2011.

The suburb, like its neighbour Bentleigh, was named after the infamous Victorian politician Thomas Bent. Part of East Bentleigh was inside the original grant of land bought by English farmer and brewer, Henry Dendy, in 1841. He bought 5,120 acres (20.7 km2) which was bounded on the west by Port Phillip Bay, then North Road, East Boundary Road and South Road.