Are you looking for a professinal deck and fence services in Bentleigh?

Deck Services we offer in Bentleigh

Fence Services we offer in Bentleigh

Do you have an existing deck you like to refresh or restore? Viccon Deck & Fence could help you out! We know decks from top to bottom.! First, let’s specify your issue by clicking on one of the very common problems homeowners in Bentleigh, Melbourne:

Help us to fix these fence painting related issues in Bentleigh, Melbourne 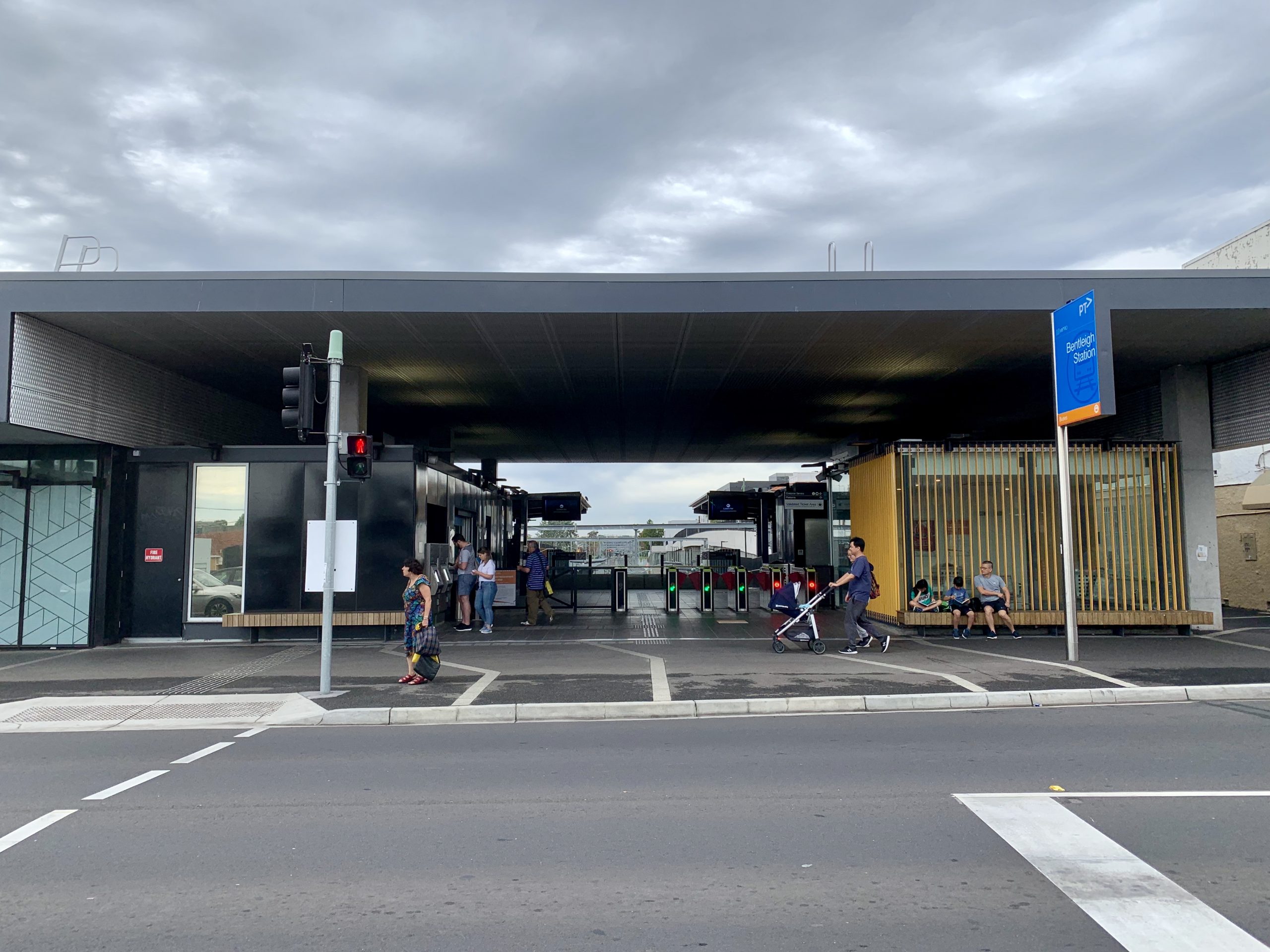 Bentleigh is a suburb in Melbourne, Victoria, Australia, 13 km south-east of Melbourne’s central business district. Its local government area is the City of Glen Eira. At the 2016 Census, Bentleigh had a population of 16,153.

A Patterson Post Office opened in 1948. In 1961 it was renamed Patterson West when a new Patterson office opened near the railway station. Bentleigh is home to Alnutt Park, Victory Park, Halley Park, and Bentleigh Memorial Gardens. The strip shopping centre along Centre Road is the biggest in the area, of over 250 retail businesses, and convenient car parking. The shopping centre has a focus on fresh food, continental delis and cake shops, restaurants and cafes. It has bank branches, fashion and shoe shops, doctors surgeries, dentists and other medical services, an independent bookshop, a newsagent, a toy shop and three supermarkets. It has other services like hairdressers, picture framers, op shops for second-hand retail, and an interior decorator. There is a weekly market next to the train station.