Are you looking for a professinal deck and fence services in Berwick?

Deck Services we offer in Berwick

Fence Services we offer in Berwick

Do you have an existing deck you like to refresh or restore? Viccon Deck & Fence could help you out! We know decks from top to bottom.! First, let’s specify your issue by clicking on one of the very common problems homeowners in Berwick, Melbourne:

Help us to fix these fence painting related issues in Berwick, Melbourne 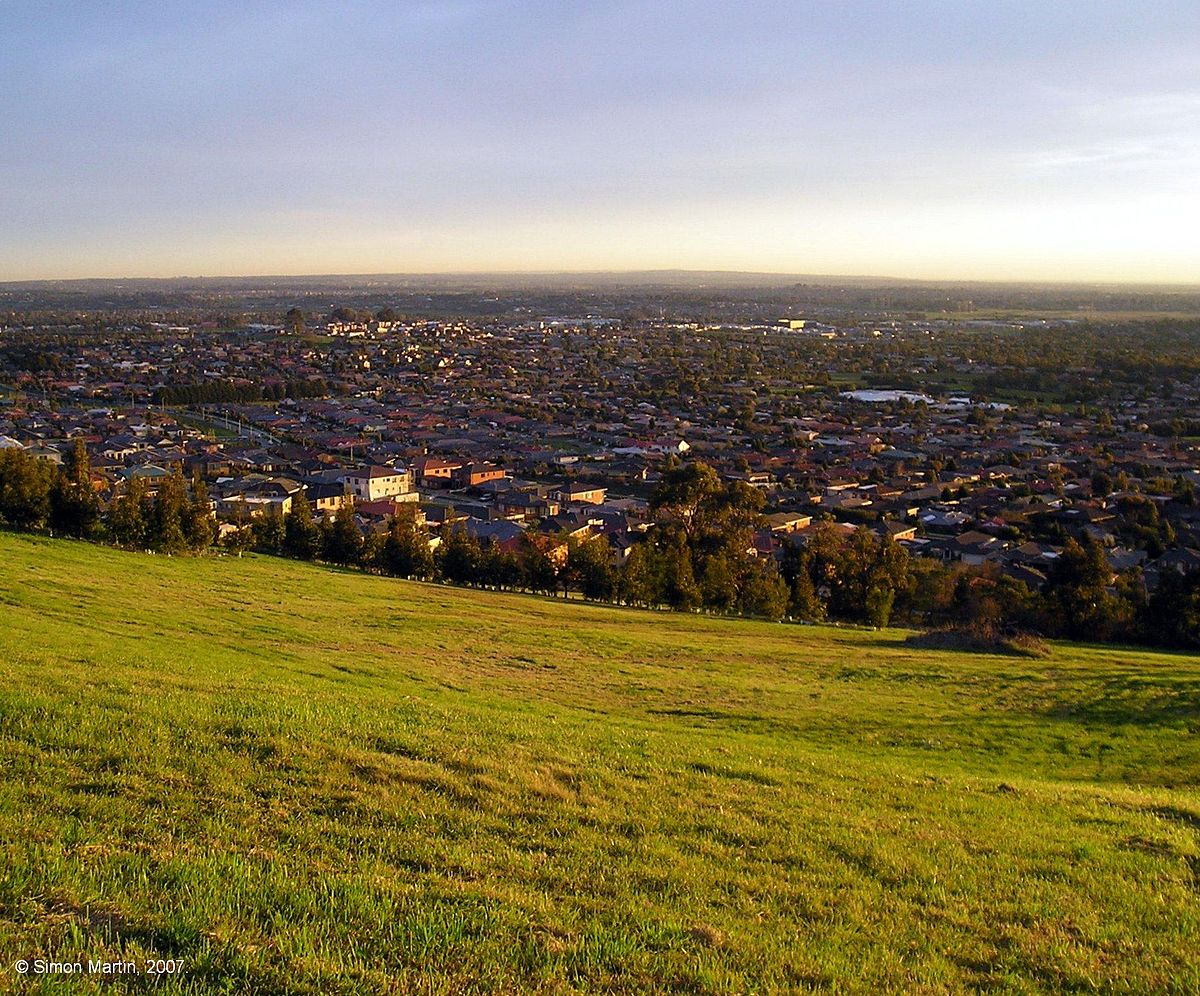 Berwick is a suburb in Melbourne, Victoria, Australia, 41 kilometres south-east of Melbourne’s central business district. Its local government area is the City of Casey. At the 2016 Census, Berwick had a population of 47,674.

Poplar trees lining the High Street and on into Beaconsfield were planted as an Avenue of Honour to commemorate the fallen in the First World War. Originally name plaques were supposed to have been mounted at the foot of each tree but this was never carried out, despite the plaques being produced.

Late in the 20th century Melbourne sprawled eastward to Berwick. The surrounding rural land was subdivided becoming a popular destination for first home buyers with the population exploding with new housing developments from the 1990s to the 2000s. Some of the character of the original township has remained.