Are you looking for a professinal deck and fence services in Blackburn?

Deck Services we offer in Blackburn

Fence Services we offer in Blackburn

Do you have an existing deck you like to refresh or restore? Viccon Deck & Fence could help you out! We know decks from top to bottom.! First, let’s specify your issue by clicking on one of the very common problems homeowners in Blackburn, Melbourne:

Help us to fix these fence painting related issues in Blackburn, Melbourne 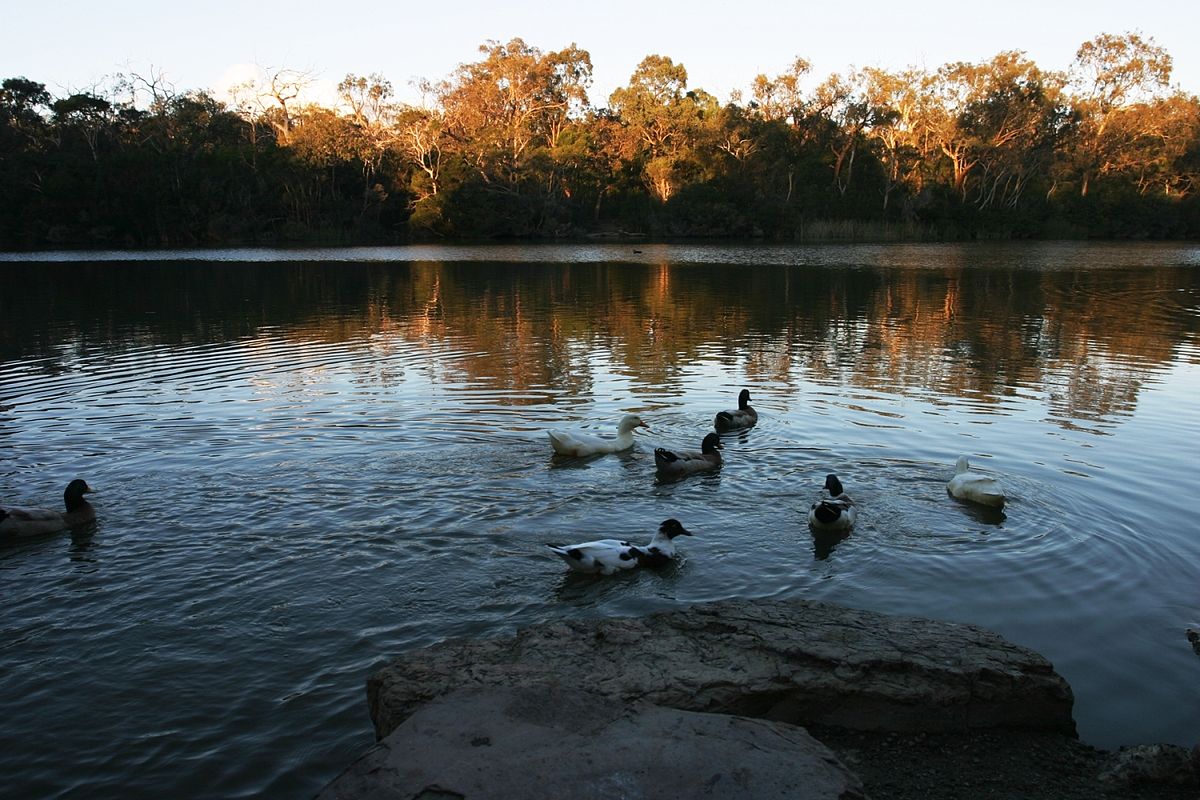 A large part of Blackburn is of historical significance, as it was built around the artificial Blackburn Lake in 1889, now known as Blackburn Lake Sanctuary, with the lake in the middle of the sanctuary. This was a popular day trip destination by train in the late nineteenth century. Some Australian artists painted in the bush around the Blackburn and Box Hill areas. Of these, Roberts and McCubbin are the best known. The area is protected by strict planning controls restricting development and has retained a village atmosphere.