Are you looking for a professinal deck and fence services in Box Hill North?

Do you have an existing deck you like to refresh or restore? Viccon Deck & Fence could help you out! We know decks from top to bottom.! First, let’s specify your issue by clicking on one of the very common problems homeowners in Box Hill North, Melbourne: 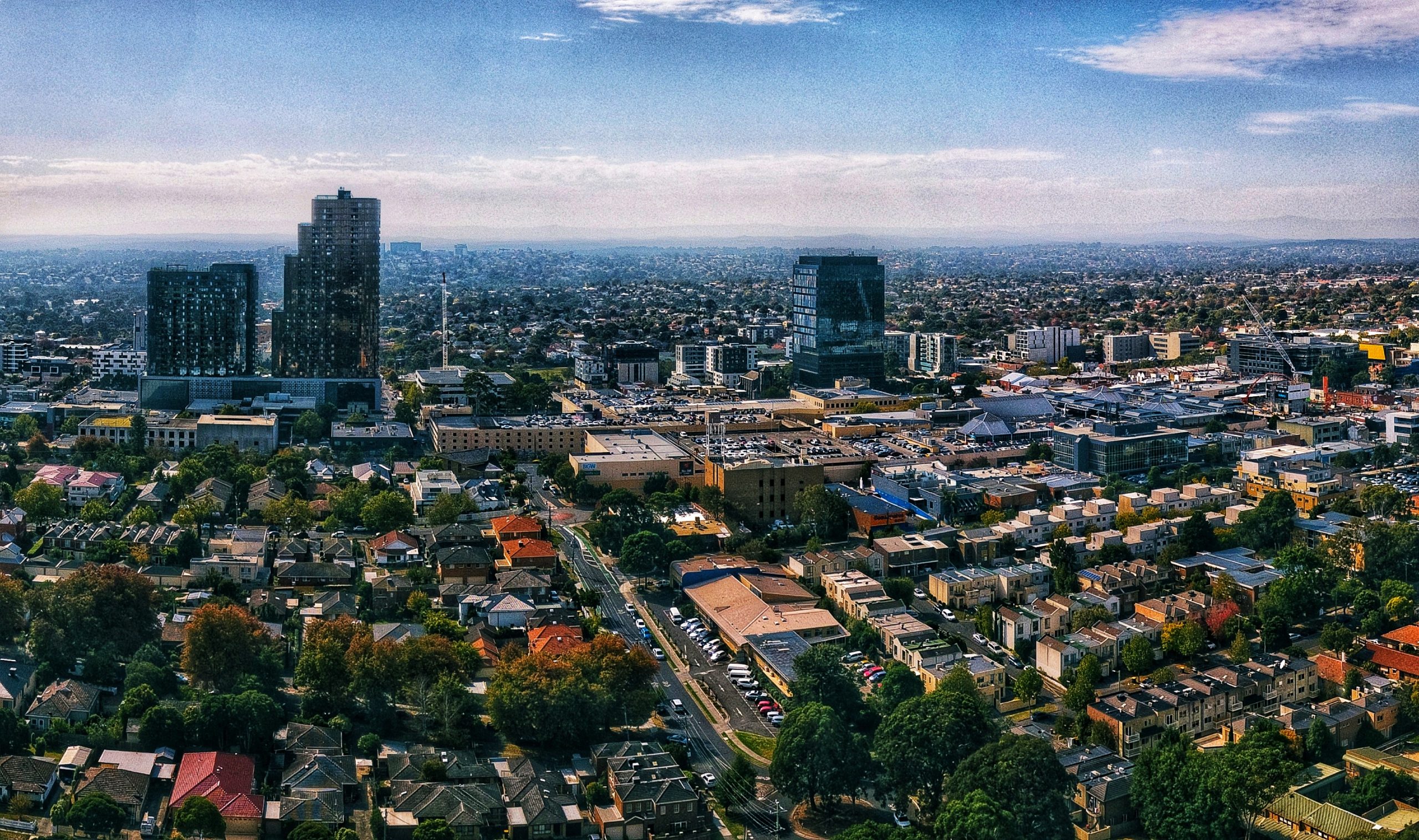 Box Hill North is a suburb of Melbourne, Victoria, Australia, 14 km east from Melbourne’s Central Business District. Its local government area is the City of Whitehorse. At the 2016 Census, Box Hill North had a population of 11,874.

Although central Box Hill was established as a post town in 1861, Box Hill North was largely developed as a suburban area following the Second World War. The earliest permanent European presence in the area was Arundel Wrighte’s pastoral lease, established in 1838.