Are you looking for a professinal deck and fence services in Burnley?

Deck Services we offer in Burnley

Fence Services we offer in Burnley

Do you have an existing deck you like to refresh or restore? Viccon Deck & Fence could help you out! We know decks from top to bottom.! First, let’s specify your issue by clicking on one of the very common problems homeowners in Burnley, Melbourne:

Help us to fix these fence painting related issues in Burnley, Melbourne 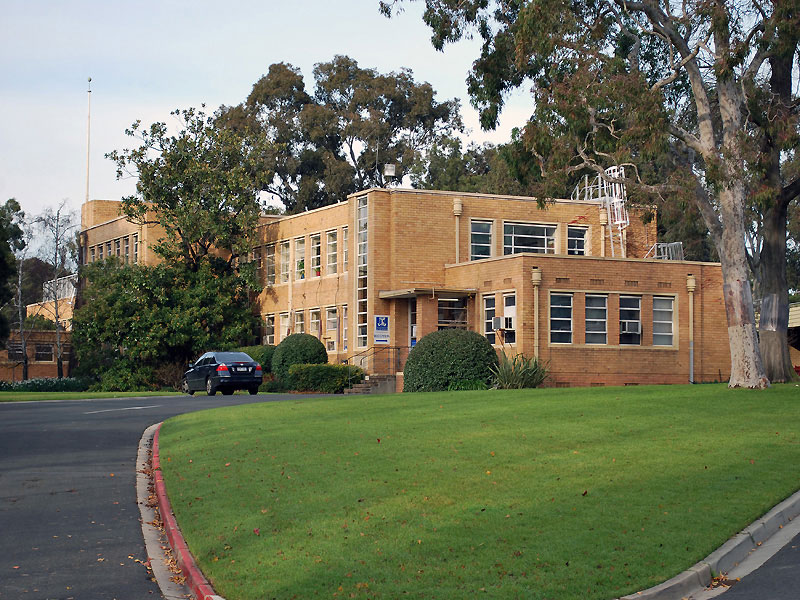 Burnley is a suburb of Melbourne, Victoria, Australia, 4 km east of Melbourne’s Central Business District. Its local government area is the City of Yarra. At the 2016 Census, Burnley had a population of 769. Burnley has the Yarra River as its southern and eastern boundaries.

Burnley was developed in the 1850s as part of the wider Richmond district as Melbourne expanded eastwards to the Dandenong Ranges. Industrial development followed in the 1860s with workers’ housing established within walking distance of the many local factories manufacturing everything from clothing to pipe organs.

The Horticultural Society of Victoria was granted 12 ha. in the Survey Paddock in 1862 for experimental gardens, mainly for acclimatization of exotic fruits, vegetables and flowers. The site was taken over by the State Department of Agriculture in 1891. The balance of the Survey Paddock became Richmond Park, containing the “Picnic” Railway Station, east of the present Burnley Railway Station, as the entry to a landscaped pleasure ground.