Are you looking for a professinal deck and fence services in Caulfield South?

Do you have an existing deck you like to refresh or restore? Viccon Deck & Fence could help you out! We know decks from top to bottom.! First, let’s specify your issue by clicking on one of the very common problems homeowners in Caulfield South, Melbourne:

Help us to fix these fence painting related issues in Caulfield South, Melbourne 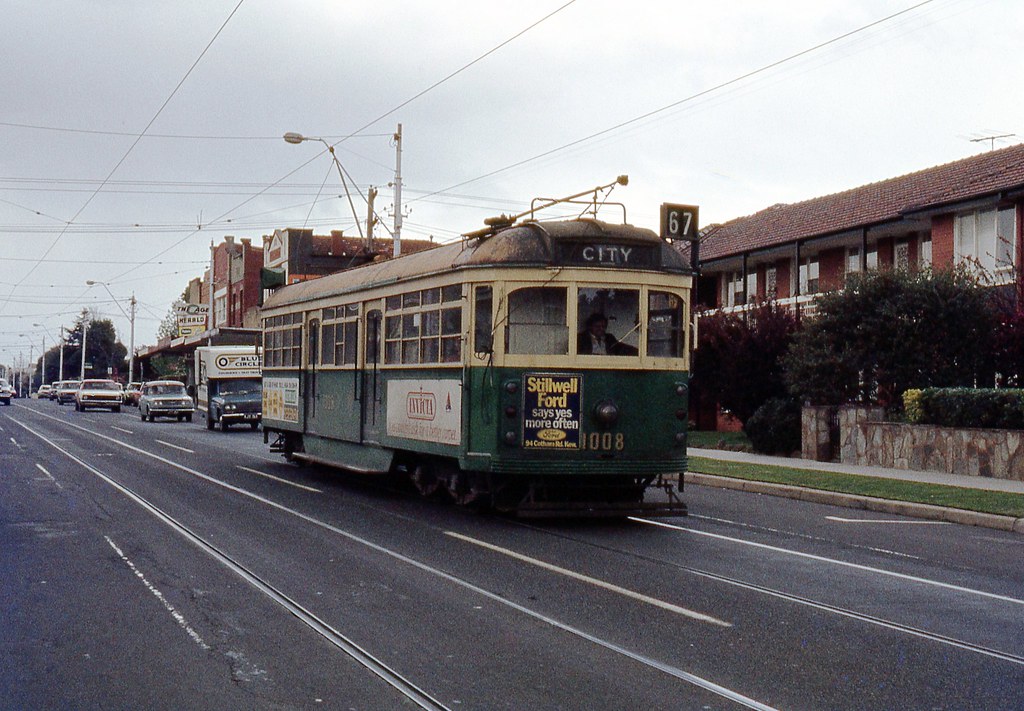 Caulfield South is a suburb in Melbourne, Victoria, Australia, 10 km south-east from Melbourne’s central business district. Its local government area is the City of Glen Eira. At the 2016 Census, Caulfield South had a population of 11,854.

One landmark of note is the Caulfield General Medical Centre, which began life as one of the local mansions, the Glen Eira. This was purchased in 1915 by the Australian Department of Defence and turned into No. 11 Army General Hospital where it served as a rehabilitation centre for returned servicemen from the Great War who sustained permanent or severe injuries. It has since undergone many changes of purpose and management and currently caters primarily for rehabilitation and geriatric medicine.