Are you looking for a professinal deck and fence services in Caulfield?

Deck Services we offer in Caulfield

Fence Services we offer in Caulfield

Do you have an existing deck you like to refresh or restore? Viccon Deck & Fence could help you out! We know decks from top to bottom.! First, let’s specify your issue by clicking on one of the very common problems homeowners in Caulfield, Melbourne:

Help us to fix these fence painting related issues in Caulfield, Melbourne 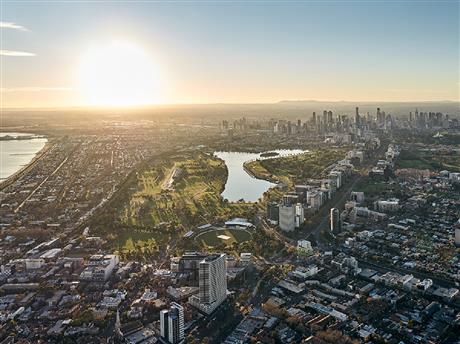 Caulfield is a suburb of Melbourne, Victoria, Australia, 12 kilometres south-east of Melbourne’s central business district. Its local government area is the City of Glen Eira. It is bounded by Kooyong Road in the west, Glen Eira Road in the north, Glen Huntly Road in the south and Booran Road in the east.

The local Yalukit people were coastal and dependent on seafoods, so few Aboriginal relics have been found in Caulfield. Nevertheless, some contact did occur in the area between Aborigines and European settlers. Murrum Murrumbean was a local native from whom the placename Murrumbeena derives. Frederick Chapman (later Justice of the New Zealand Supreme Court) was able to recollect a corroboree which took place in Hotham Street, involving hundreds of Gippsland Aborigines.