Are you looking for a professoinal deck and fence services in Clayton?

Deck Services we offer in Clayton

Fence Services we offer in Clayton

Do you have an existing deck you like to refresh or restore? Viccon Deck & Fence could help you out! We know decks from top to bottom.! First, let’s specify your issue by clicking on one of the very common problems homeowners in Clayton, Melbourne:

Help us to fix these fence painting related issues in Clayton, Melbourne 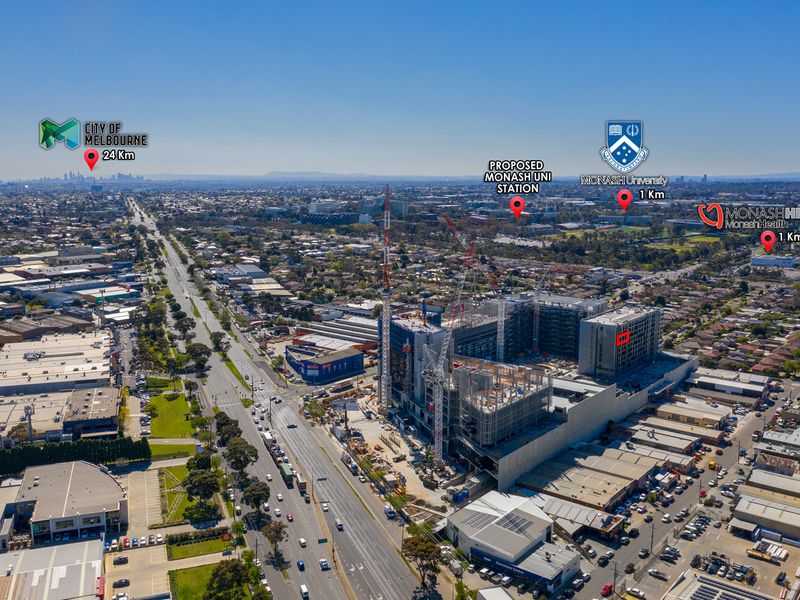 Clayton is a suburb in Melbourne, Victoria, Australia, 18 km south-east of Melbourne’s central business district. Its local government area is the City of Monash. At the 2016 Census, Clayton had a population of 19,358.

Clayton’s rural lands and relative proximity to Melbourne attracted two institutions at the turn of the century: the Talbot Colony for Epileptics on land later occupied by Monash University, and a Women’s Convalescent Home. Apart from that, in 1900 the community consisted of farms, three hotels, two churches, a tennis court and a few shops. Market gardens, fruit growing and a municipal abattoir were the leading industries.