Are you looking for a professinal deck and fence services in Dingley Village?

Do you have an existing deck you like to refresh or restore? Viccon Deck & Fence could help you out! We know decks from top to bottom.! First, let’s specify your issue by clicking on one of the very common problems homeowners in Dingley Village, Melbourne:

Help us to fix these fence painting related issues in Dingley Village, Melbourne 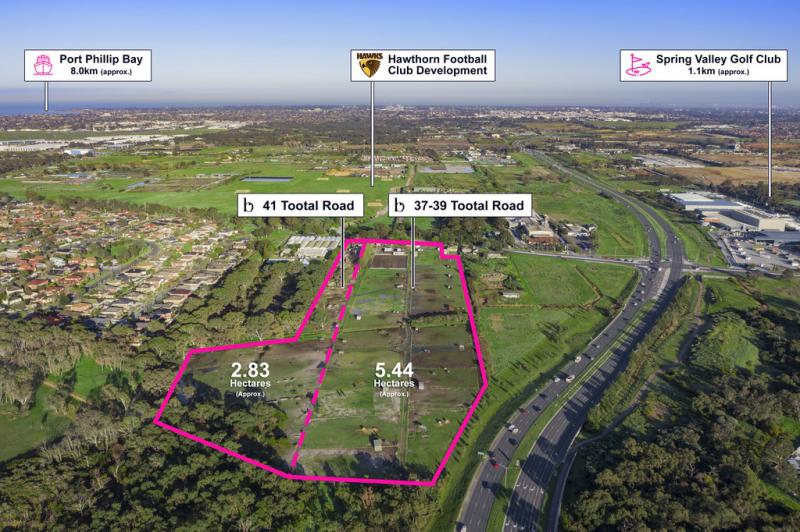 Dingley Village is a suburb of Melbourne, Victoria, Australia, 23 km south-east from Melbourne’s central business district. Its local government area is the City of Kingston. At the 2016 census, Dingley Village had a population of 10,320.

n 1856, Thomas Attenborough bought land in the area and named his house Dingley Grange, after Dingley Hall which exists in Dingley in his native Northamptonshire, England. A farming community developed, relatively remote from either the bayside or Gippsland railway lines, moving into market gardens and poultry to supply metropolitan markets. There was no identifiable centre to the area apart from Christ Church (1873) at the corner of Centre and Old Dandenong Roads. The post office opened on 21 July 1913