Are you looking for a professinal deck and fence services in Doncaster?

Deck Services we offer in Doncaster

Fence Services we offer in Doncaster

Do you have an existing deck you like to refresh or restore? Viccon Deck & Fence could help you out! We know decks from top to bottom.! First, let’s specify your issue by clicking on one of the very common problems homeowners in Doncaster, Melbourne:

Help us to fix these fence painting related issues in Doncaster, Melbourne 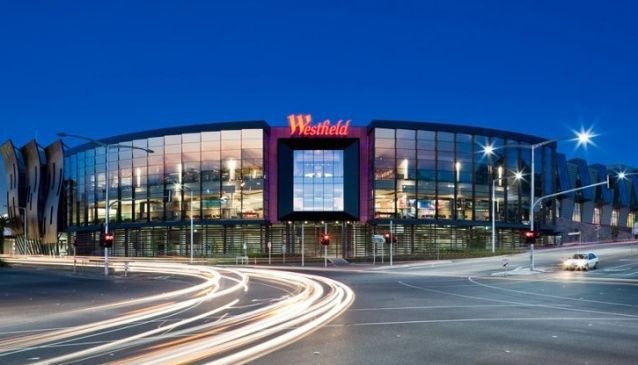 Doncaster is a suburb of Melbourne, Victoria, Australia, 14 km north-east of Melbourne’s Central Business District. Its local government area is the City of Manningham. At the 2016 Census, Doncaster had a population of 20,946.

The suburb, locally known as “Donny”, just as its namesake in Great Britain, is situated on 8.9 km2 of land, around the top of the 120 m high Doncaster Hill. The suburb consists of a central area along the top of Doncaster Hill, which includes several historical buildings along Doncaster Road, the Westfield Doncaster Shopping Centre and surrounding high-rise apartments, while the rest of the suburb is typical of many of Melbourne’s eastern suburbs, with extensive low-density housing.

Thanks Con and Victor for the great decking work last year.. It’s now due for a touch up and we will not hesitate to have you back. If Con is not happy the jobs not done. 👌