Are you looking for a professinal deck and fence services in Elsternwick?

Deck Services we offer in Elsternwick

Fence Services we offer in Elsternwick

Do you have an existing deck you like to refresh or restore? Viccon Deck & Fence could help you out! We know decks from top to bottom.! First, let’s specify your issue by clicking on one of the very common problems homeowners in Elsternwick, Melbourne:

Help us to fix these fence painting related issues in Elsternwick, Melbourne 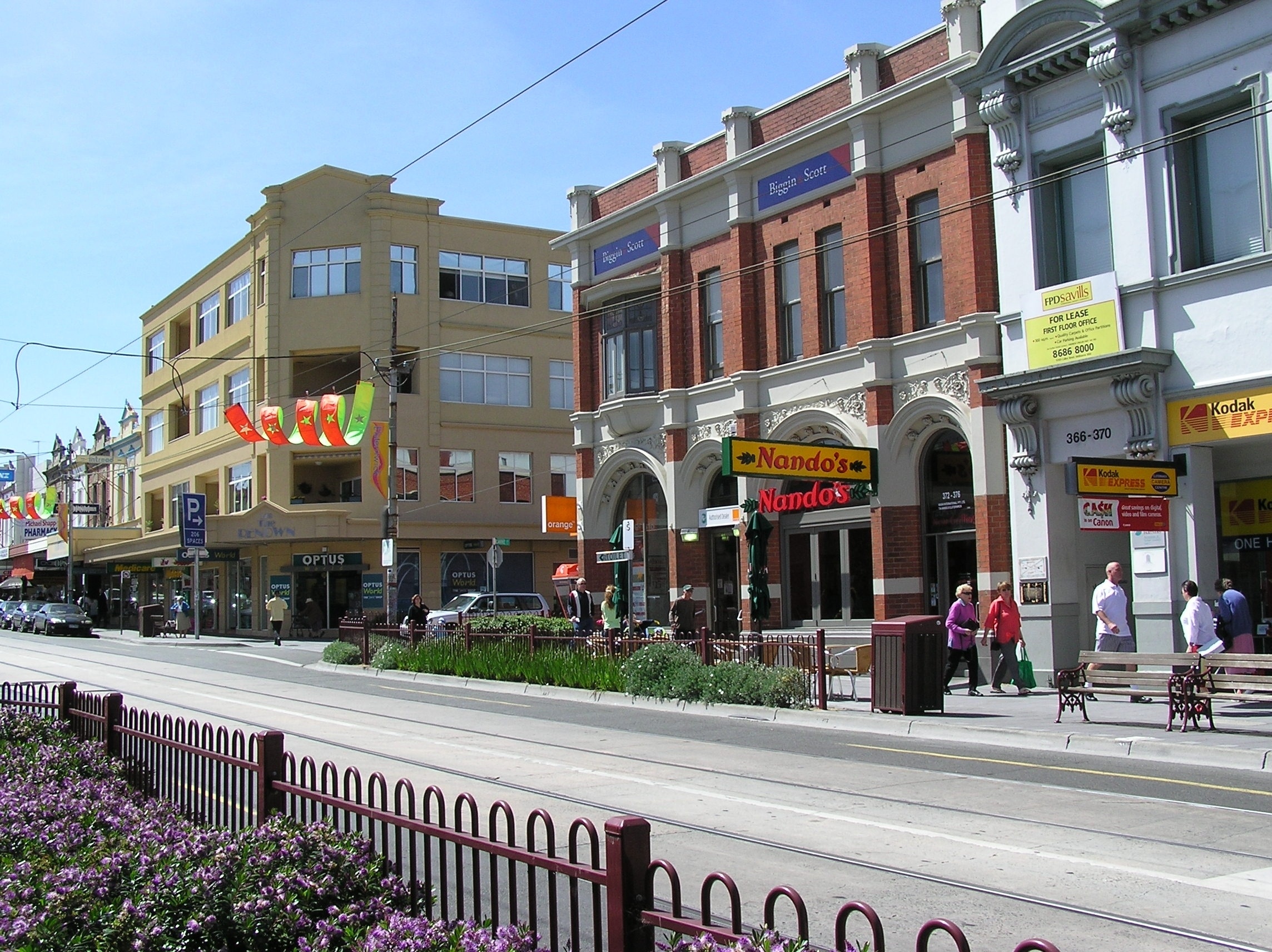 Elsternwick is an inner suburb of Melbourne, Victoria, Australia, 9 km south-east of Melbourne’s central business district. Its local government area is the City of Glen Eira. At the 2016 Census Elsternwick had a population of 10,349.

In 1861 a railway line, operated by the Melbourne and Hobson’s Bay United Railway Company, was built from Melbourne to Brighton, via Elsternwick. The Elsternwick train station is on the Sandringham metropolitan train line Glen Huntly Road. The first site of Caulfield Grammar School, founded in 1881, was adjacent to the Elsternwick railway station.