Are you looking for a professinal deck and fence services in Glen Iris?

Do you have an existing deck you like to refresh or restore? Viccon Deck & Fence could help you out! We know decks from top to bottom.! First, let’s specify your issue by clicking on one of the very common problems homeowners in Glen Iris, Melbourne:

Help us to fix these fence painting related issues in Glen Iris, Melbourne 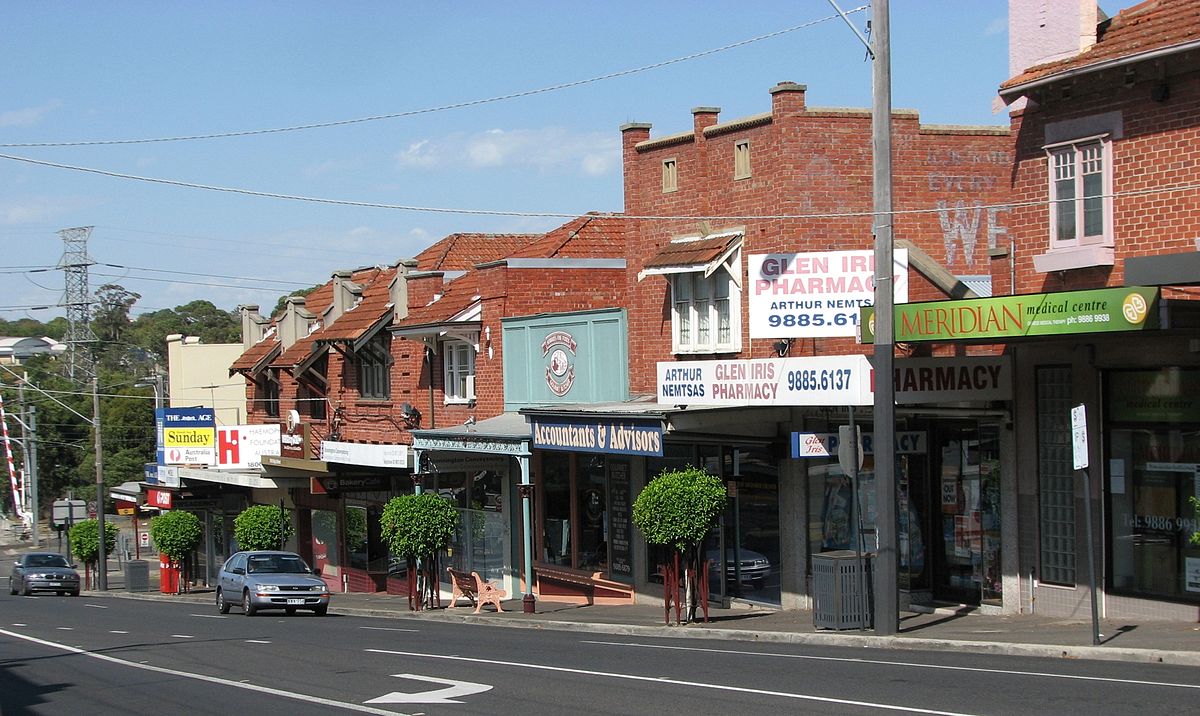 Glen Iris is a suburb of Melbourne, Victoria, Australia, 10 kilometres south-east of Melbourne’s Central Business District, located within the Cities of Boroondara and Stonnington local government areas. Glen Iris recorded a population of 25,268 at the 2016 Census.

Captain Thomas Henderson, of the Royal Navy, arrived in Melbourne on a ship called Iris in 1850. He acquired a property bounded by Gardiners Creek, High Street and a line extending Summerhill Road to Gardiners Creek. The property was advertised for sale as Glen Iris, in 1852. Robert Kent, a subsequent owner of the Glen Iris homestead, suggested a Mechanics’ Institute be established, but it was never completed.