Are you looking for a professional deck and fence services in Hawthorn?

Deck Services we offer in Hawthorn

Fence Services we offer in Hawthorn

Do you have an existing deck you like to refresh or restore? Viccon Deck & Fence could help you out! We know decks from top to bottom.! First, let’s specify your issue by clicking on one of the very common problems homeowners in Hawthorn, Melbourne:

Help us to fix these fence painting related issues in Hawthorn, Melbourne 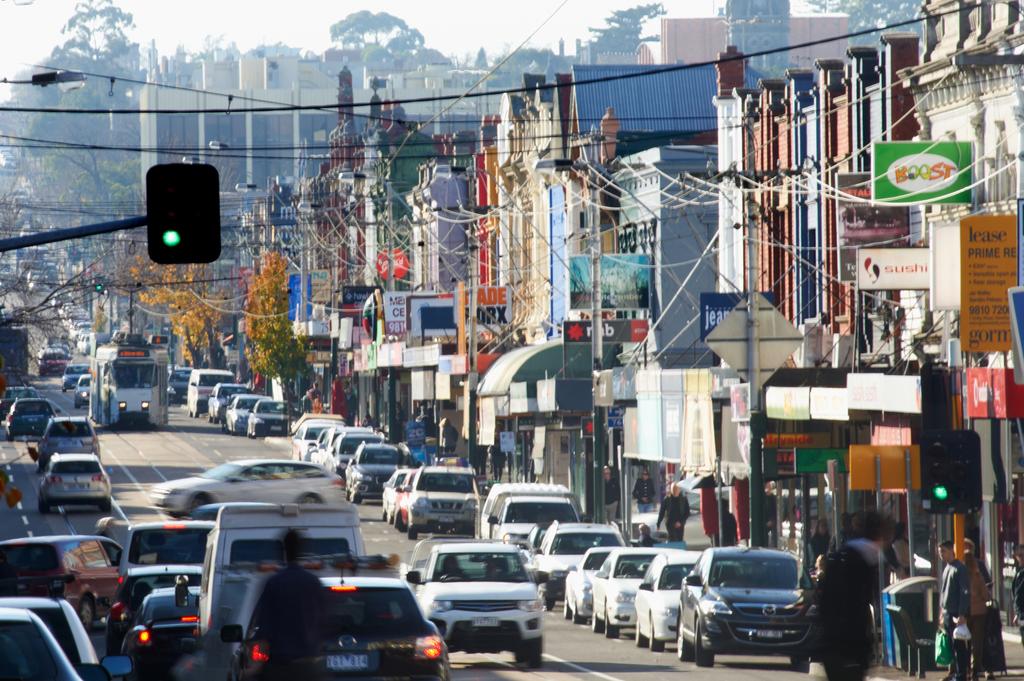 Hawthorn is an inner suburb of Melbourne, Australia, 6 kilometres (3.7 mi) east of Melbourne’s central business district situated in the City of Boroondara. At the 2016 Census, Hawthorn recorded a population of 23,511.

The name Hawthorn, gazetted in 1840 as “Hawthorne”, is thought to have originated from a conversation involving Charles La Trobe, who commented that the native shrubs looked like flowering Hawthorn bushes. Alternatively the name may originate with the bluestone house, so named, and built by James Denham St Pinnock (see Australian DNB), which stands to this day.