Are you looking for a professinal deck and fence services in North Melbourne?

Do you have an existing deck you like to refresh or restore? Viccon Deck & Fence could help you out! We know decks from top to bottom.! First, let’s specify your issue by clicking on one of the very common problems homeowners in North Melbourne, Melbourne:

Help us to fix these fence painting related issues in North Melbourne, Melbourne 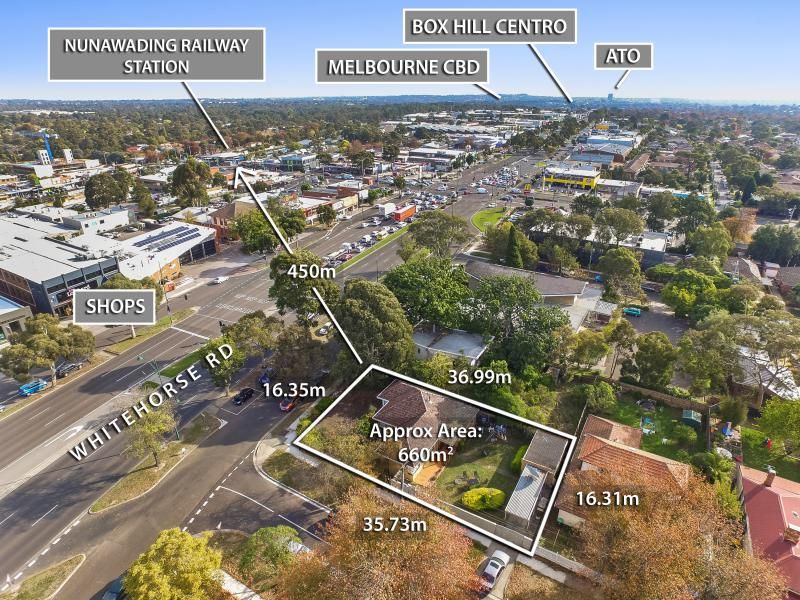 North Melbourne is bounded by the CityLink freeway to the west, Victoria Street to the south, O’Connell and Peel Streets to the east and Flemington Road to the north. Since July 2008 its local government area has been the City of Melbourne, when it took over the administration of parts of Kensington and North Melbourne that were previously under the City of Moonee Valley, resulting in an increase of approximately 4760 residents and almost 3000 workers (2006 Census)