Are you looking for a professional deck and fence services in Surrey Hills?

Do you have an existing deck you like to refresh or restore? Viccon Deck & Fence could help you out! We know decks from top to bottom.! First, let’s specify your issue by clicking on one of the very common problems homeowners in Surrey Hills, Melbourne:

Help us to fix these fence painting related issues in Surrey Hills, Melbourne 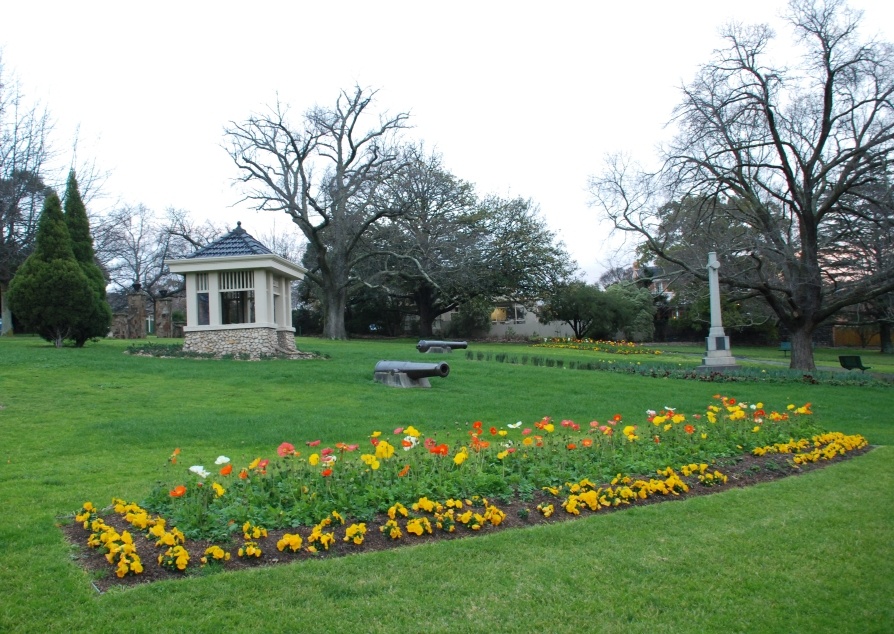 Surrey Hills is a suburb of Melbourne, Victoria, Australia, 11 km east of Melbourne’s Central Business District. Its local government area are the Cities of Boroondara and Whitehorse. At the 2016 census, Surrey Hills had a population of 13,605. The median age was 40 years old.

Surrey Hills was settled in the late 19th century and evolved with slightly smaller blocks and slightly simpler housing than its neighbour Canterbury.[4] Most of Surrey Hills’ streets are lined with now-mature European trees, mostly plane and pin oak.