Are you looking for a professional deck and fence services in West Melbourne?

Do you have an existing deck you like to refresh or restore? Viccon Deck & Fence could help you out! We know decks from top to bottom.! First, let’s specify your issue by clicking on one of the very common problems homeowners in West Melbourne, Melbourne:

Help us to fix these fence painting related issues in West Melbourne, Melbourne 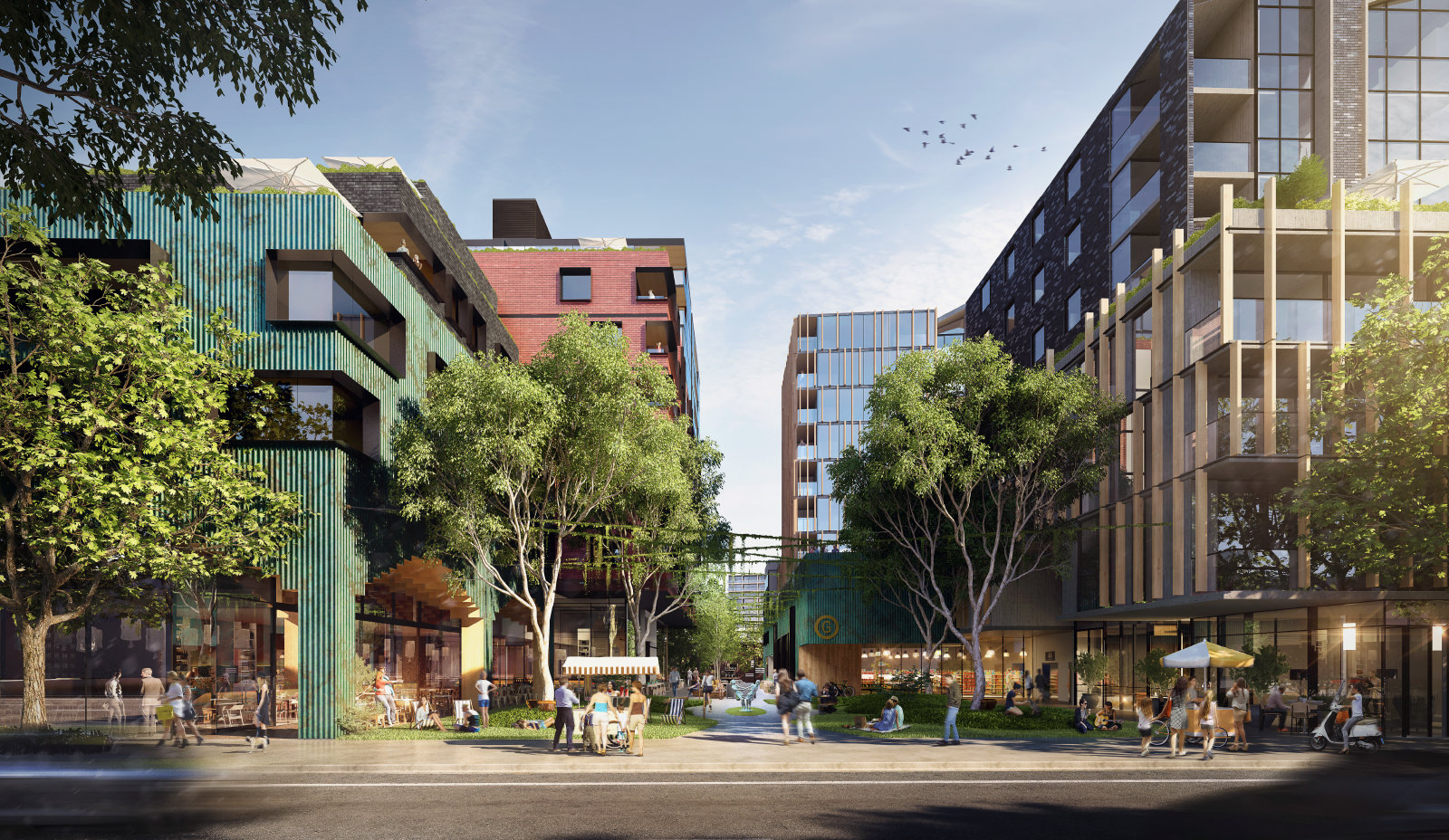 West Melbourne is an inner suburb of Melbourne, Australia, 3 km north-west of and adjacent to Melbourne’s Central Business District. Its local government area is the City of Melbourne. At the 2016 census, West Melbourne had a population of 5,515.

West Melbourne is bounded by Victoria Street and the Sunbury/Werribee railway lines in the north, Footscray Road, the Moonee Ponds Creek; and by La Trobe Street in the south. Peel Street and the Flagstaff Gardens help form the eastern boundary, with the western boundary defined by the Maribyrnong River and Coode Island, a locality of West Melbourne, which is home to Victoria’s largest toxic chemical storage facility.